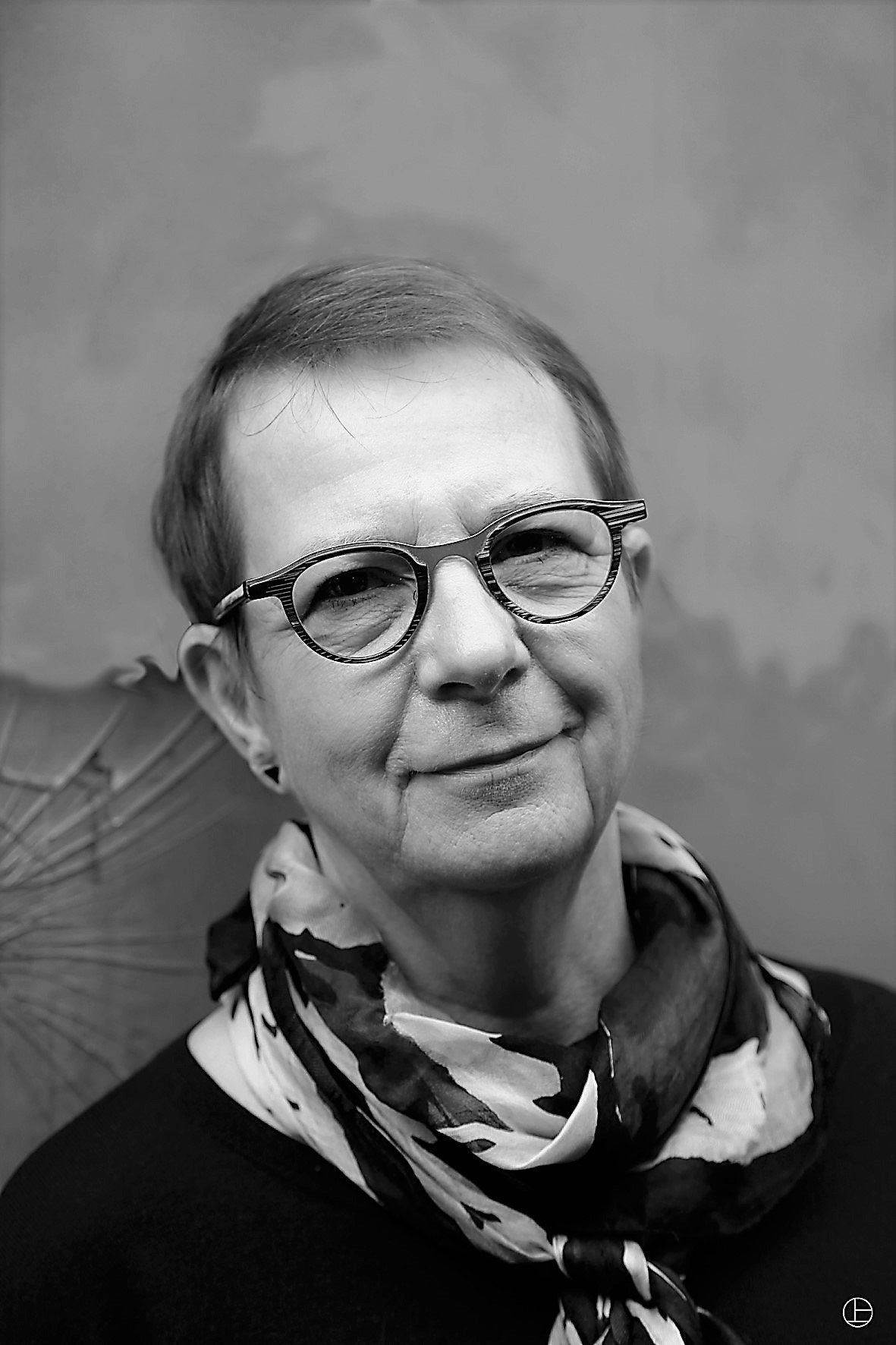 Patsy Sörensen is the founder of Payoke. Patsy established Payoke in 1987, originally fighting for the rights of prostitutes. Over time Patsy reoriented the organization’s mission to protect the rights of all people who have been trafficked.

Payoke attained national and international recognition with King Baudouin’s visit  and the support of the Royal Family in 1992.

Thanks to Patsy’s tireless efforts, the concept of human trafficking has evolved from a mere, almost ‘victim-less’ criminal justice approach, to a human rights dimension where victims are entitled to their dignity, respect, protection and rights

Patsy Sörensen and Payoke are synonyms of high standards in terms of national and international practice and expertise in the fight against human trafficking.

Klaus Vanhoutte started his career in 1998 as project manager for several humanitarian aid projects in Bosnia and Herzegovina. From 2002 to 2006 he was a lecturer at the Saint Lucas College in Brussels. From 2007 on, Klaus had several leadership functions in the private sector, developing his editorial and management skills.

In 2017 he was nominated Director of Payoke, following Patsy’s retirement. 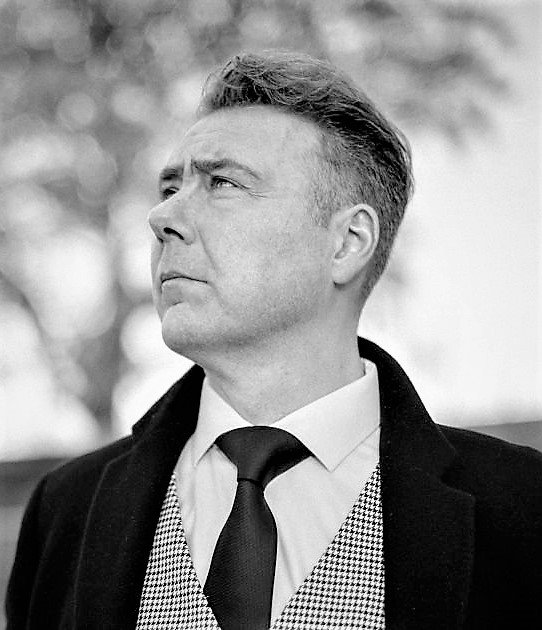