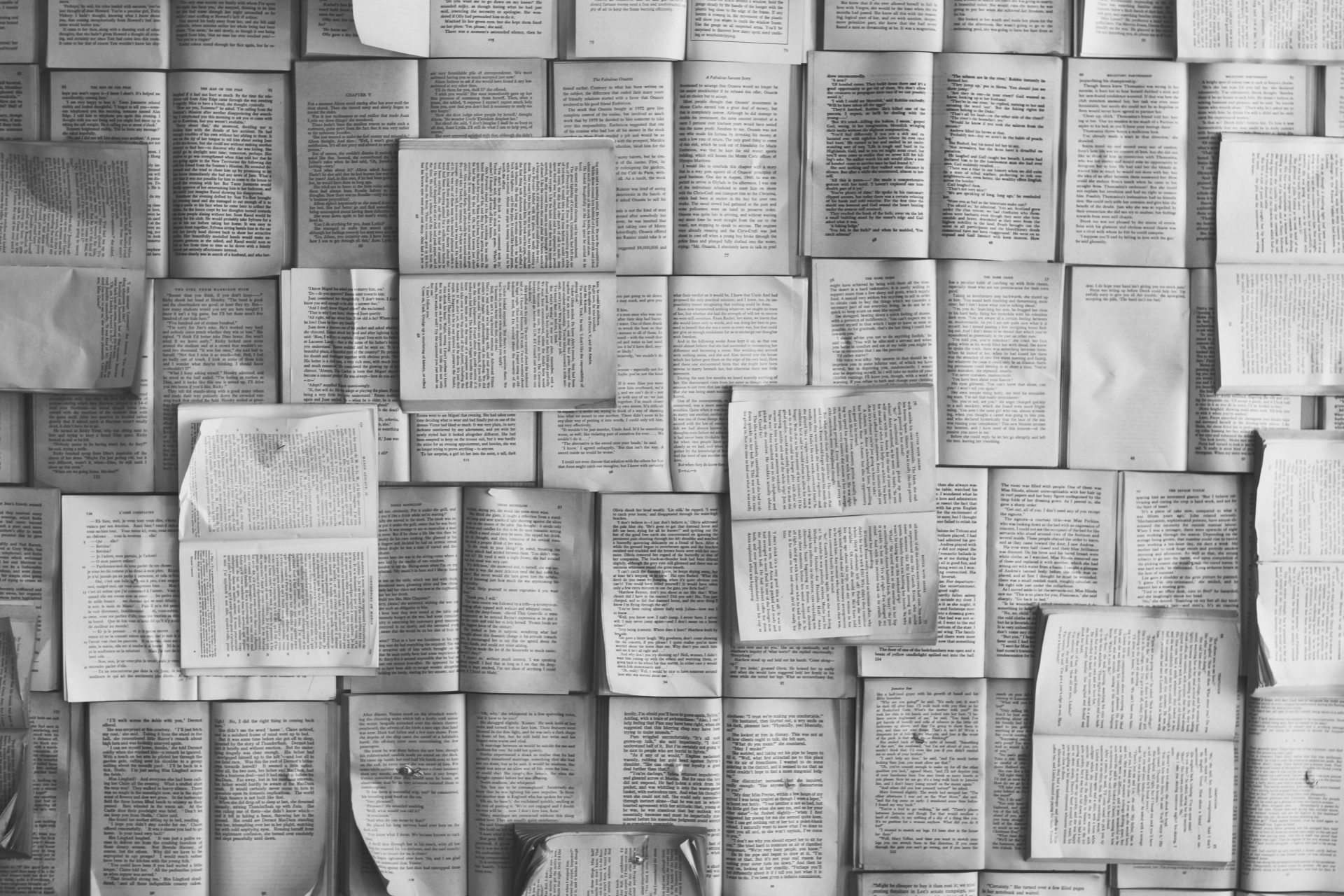 Procedure for victims of human trafficking and multidisciplinary cooperation

Circular letter of September 26, 2008 on the establishment of a multi-disciplinary coordination unit for the protection of victims of human trafficking FR NL

Royal Decree of June 9, 1999 implementing the law of 30 April 1999 on the occupation of foreign workers FR NL

Law of April 10, 1995 introducing provisions against trafficking in human beings, and modified by the law of August 10, 2005

Circular letters from the Board of Attorney Generals

Directive 2012/29/EU of the European Parliament and the Council of 25 October 2012 establishing minimum standards on the rights, support and protection of victims of crime text

EU Council Directive 2004/81/EC of 29 April 2004 on the residence permit issued to third-country nationals who are victims of trafficking in human beings or who have been the subject of an action to facilitate illegal immigration, who cooperate with the competent authorities text

Convention for the Protection of Human Rights and Fundamental Freedoms, Council of Europe, 1950 text